Get ready for some raw and mind-blowing Extreme Metal illustrating the ugliness of this world in the upcoming sonic masterpiece! ILLT drops their debut single titled “Scythian King”, and you can listen to it here:  https://orcd.co/scythianking 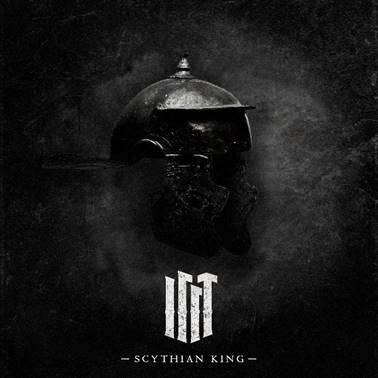 ILLT is the alter ego of Norwegian composer and guitarist Roy Westad. It’s an uncompromising sandbox and a culmination of decades of passion and love for extreme metal as an art form. His debut album features session musicians from Megadeth, Soilwork, Chrome Division and Nile. The album was mixed by Kurt Ballou @ Godcity and mastered by Grammy-winning engineer Alan Douches.

ILLT has commented: «Scythian King is about warfare in the dark ages (the previous period, not the one we’re heading into now), and how man’s intolerance, fear, constant all-consuming greed and self-interest has brutally shaped the world over thousands of years. I had great fun writing a song with swords in it without actually having to pose with one.»