Wolcensmen, the new project of Dan Capp from Winterfylleth, will release the debut album titled „Songs from the Fyrgen“ on November 30th via Indie Recordings!. 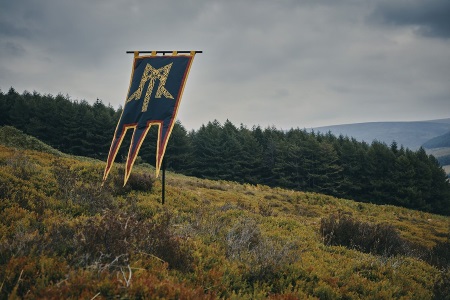 Founded upon a passion for dark acoustic music and folklore, Wolcensmen began life in 2013. Dan Capp, a guitarist from England (who went on to join Black Metal band Winterfylleth) undertook the work of resurrecting old acoustic ideas he’d written since the late ’90s, inspired largely by Scandinavian bands who had pioneered the inclusion of folk and neo-classical elements within their sound. Wolcensmen became the vehicle for expressing spiritual philosophies and a specific musical atmosphere.