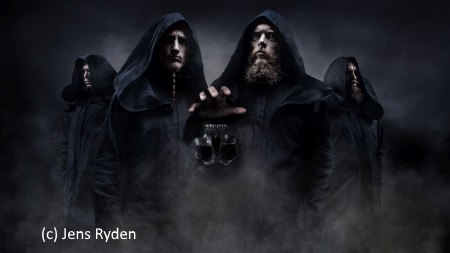 We are very excited to announce that blackened death metallers Diabolical have signed with Indie Recordings! Diabolical’s highly anticipated, sixth full-length album will be released early next year. The band will also hit European roads in 2019, and will give hell-of-a-show in more than thirty cities across the Old Continent, along with Septic Flesh, Krisiun and supports. The tour kick-off will take place @ Turock, in Essen, DE on March 8. Check out the dates below. 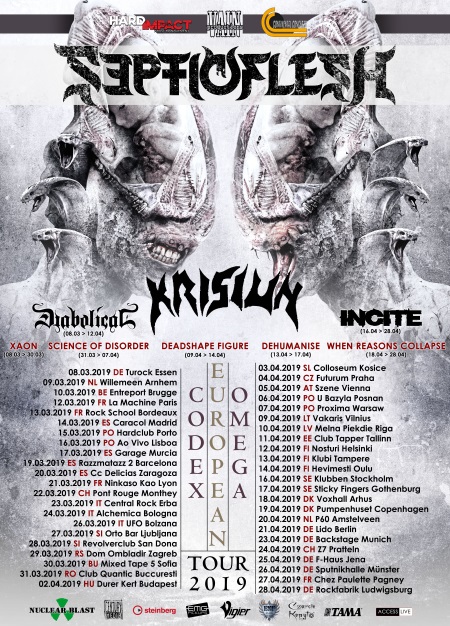