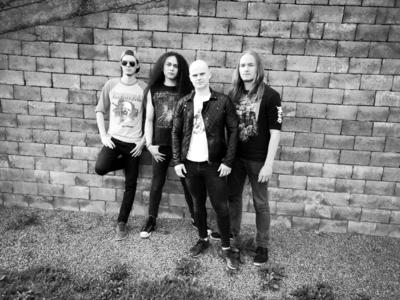 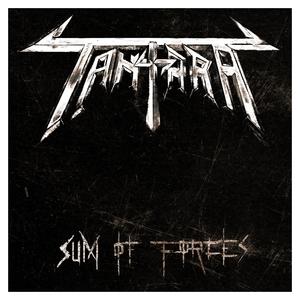 The Norwegian thrashers Tantara are back at it again! The band is bringing the genre back to its roots, combining heavy melodies, fast riffs and complex song structures! The band has unleash their second single and the album title track “Sum Of Forces” to the hungry pits!  The single is now available on all streaming services!

The band has commented: „‚Sum Of Forces‘ describes and symbolizes all the combined forces that impacts decisions, opinions, actions and solutions in anyone’s life. Whether it is good or bad, we are all slaves of the forces impacting us. Every single persons life is formed by these forces – Environment, family and friends. By grasping this principle, ‚Sum Of Forces‘ strives to teach us that anything is possible as long as the total force is strong enough; We can all achieve anything together or as one.“

The band was formed in late 2009 when the four members decided it was time for another great thrash wave. All members, inspired by the heavy and thrash metal scene from the 80’s, have given the genre a new, modern edge, while still keeping true to the legacy. Since the release of their debut album “Based On Evil” in 2012, they have shared the stage with bands such as Kreator, Havok, Destruction, Artillery, Gama Bomb and many other great bands. These Scandinavian thrashers known for their aggressive live shows are ready to unleash their sophomore full length album, „Sum Of Forces“, on September 7!