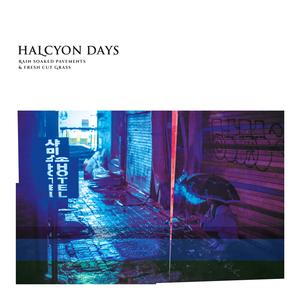 Halcyon Days (Oslo, Norway) is a melodic metal and hardcore band not swaying stylistically too far away from bands such as Architects, Underoath and Counterparts. Since their beginning in 2012, they have released two EP’s, and most importantly their debut album (2014) titled “.ELEVATE”. Their debut album was frequently playlisted and recommended on Norway’s national radio, NRK P3. Two years after their debut album, they released a self-titled EP in 2016, scoring more than 250k total streams on digital platforms. The EP was met with an amazing response from their fans all over the world, in addition to awarding the band the title of “Band of the Week” from NRK P3’s Urørt at the end of 2016. They are now ready with their second full-length album, which will be out during the summer of 2018, with the title “Rain Soaked Pavements & Fresh Cut Grass”.